Listing has verified and belong the business owner or manager.
0 (0 reviews)
Temple

Sankat Mochan Hanuman Temple is a Hindu temple in Varanasi, Uttar Pradesh, India and is dedicated to the Hindu God Hanuman. The temple was established by famous Hindu preacher and poet saint Sri Goswami Tulsidas in the early 16th century and is situated on the banks of the Assi river. The deity was named “Sankat Mochan”, meaning the “reliever from troubles.”

In the temple, offerings to Lord Hanuman (called Prasad) are sold like the special sweet “besan ke ladoo”, which the devotees relish; the idol is decked with a lovely marigold flower garland as well. This temple has the unique distinction of having Lord Hanuman facing his Lord, Rama, whom he worshipped with steadfast and selfless devotion.

It is believed that the temple was built on the very spot where Tulsidas had a vision of Hanuman. Sankat Mochan Temple was founded by Tulsidas, the author of the Ramacharitamanasa, which is the most excellent version of lord Ram’s story written in Avadhi (“Most of the people having confusion that Ramacharitamanasa is an Awadhi version of Valmiki Ramayana. But Ramacharitamanasa is different from Sanskrit Ramayana written by rishi Valmiki as Baba Tulsidas Ji already told in Ramacharitamanasa that “Nana bhanti Ram avatara, Ramayan sat koti apara” means in each Kalp, lord Ram takes Avatar & plays different-2 lilas(Act). So we have different stories of same lord Ram”). Tradition promises that regular visitors to the temple will gain the particular favour of Lord Hanuman. Thousands of people queue up in front of the temple every Tuesday and Saturday to offer prayers to Lord Hanuman. According to Vedic Astrology, Hanuman saves human beings from the anger of the planet Shani (Saturn), and especially people who have an ill-placed Saturn in their horoscopes visit this temple for astrological remedies.

This is supposed to be the most effective way to appease Shani. At the same time, it is suggested that Hanuman did not hesitate to engulf in his mouth the Sun, the lord of all planets, which humbled all the gods and angels, making them worship him for the Sun’s release. Some astrologers believe that worshipping Hanuman can neutralize the ill-effect of Mangal (Mars) and practically any planet that ill affects human life. It is believed that Tulsidas is believed to have written most of the verses of Ramacharitramanas in this temple.

Send me a message

0 Base on 0 Reviews
Service
Quality of customer service and attitude to work with you
0
Value for Money
Overall experience received for the amount spent
0
Location
Visibility, commute or nearby parking spots
0
Cleanliness
The physical condition of the business
0
Login to review 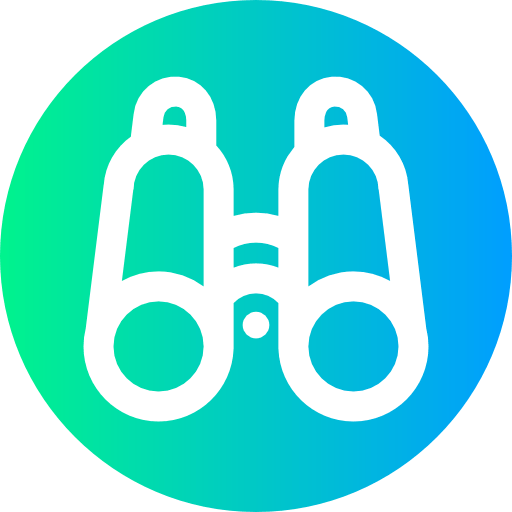 Explore Must Do Activities in Varanasi. Discover Top Tour, Hotels, Restaurants, Cabs & other services near you in the city & nearby Destinations.